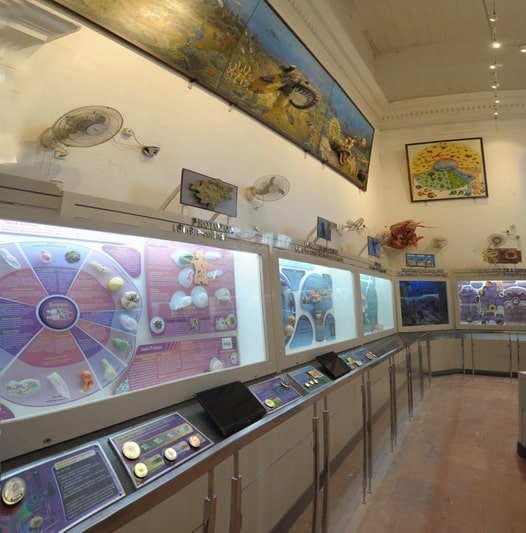 Inquiry revealed that GoI’s Ministry of Culture operates two schemes namely the Museum Grant Scheme (MGS) and the Scheme for Promotion of Culture of Science (SPoCS).

These schemes aim to provide financial assistance to modernize/upgrade and create a congenial spatial setting for diverse exhibitions, galleries and visitors amenities in the existing Museums and Science Cities/Science Centers/Innovation Hubs.

One of the components under the Museum Grant Scheme is the Digitization of Museum Collections which primarily focuses on the digitization of museum collections.

During the last two years (2020-21 and 2021-22), 8 museums have been funded under Museum Grant Scheme for the development/modernization of existing museums.

Similarly, 13 Science Cities/Science Centers/Innovation Hubs have been funded under Scheme for Promotion of Culture of Science for modernization, renovation, and improvement of existing facilities.

These facts were gathered from a reply given by Minister of Culture, Tourism, and Development of North Eastern Region Shri G. Kishan Reddy in Rajya Sabha on Thursday.