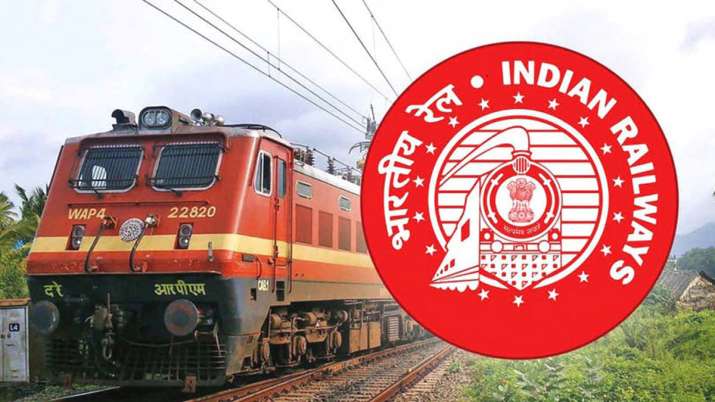 Railway Passengers get a new weekly train between Godda in Jharkhand and Rajendra Nagar( Patna) in Bihar.

The train was launched in Godda on Saturday. It is going to benefit passengers of Bihar’s Patna division and Jharkhand’s Santhal Pargana division as Godda is located there.

Since ticket booking had started on December 4, the train was packed on its inaugural day today.

The route covered by this train is a newly built track along Podiyahat, Hansdiha, Barahat (in Jharkhand), Bhagalpur, Mandarhill, Jamalpur, Dultangunj, Variyarour, Abhaypur, Hathidah, Bakhtiyarpur and Kiul stations. In these stations, this train will halt.

The train carries one First Class AC, two Second Class AC, one-Third AC and six Three Tier AC bogies. In addition, six bogies of Sleeper class, three bogies of second class and one bogey of LSLRD will also have the capability to convert power from overhead supply to be utilised in the entire train while providing space for luggage guard room and additional passengers, especially persons with disability.