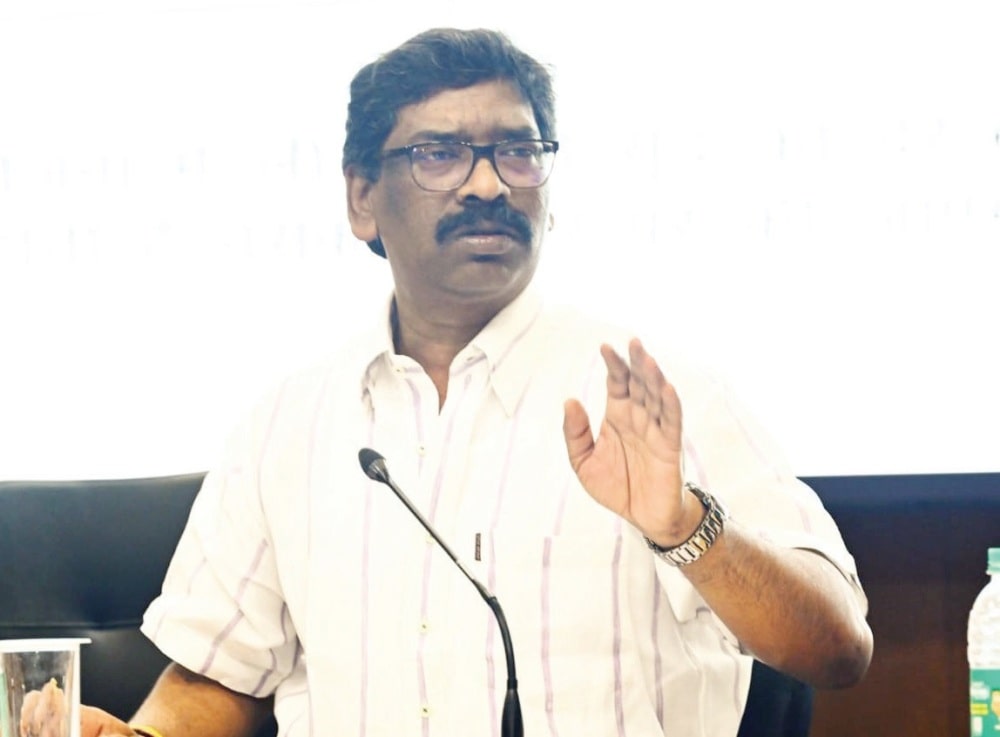 This, according to the advertised schedule of the CM, is the first phase of his yatra. On its last day, his yatra covered six districts namely Garhwa, Palamau, Gumla, Lohardaga, Godda, and Deoghar.

Soren’s move comes at a time when corruption charges against him and his associates were being investigated by the Enforcement Directorate and CBI. His MLA representative Pankaj Mishra among others were in jail.

On December 19, CM Soren is slated to attend the winter session of the Assembly. After the session ends on December 23, Christmas and new year festivity will begin. Though its schedule has not been announced to date, the second phase of his Johar Khatiyani yatra may start in the new year 2023.

As of now, in his public outreach programme, CM Soren has been successful in his efforts to make the state government departments to deliver some selected welfare schemes at their doorsteps. He has also conducted review meetings with government officials in order to implement development projects at ground zero.

Prior to his yatra, the Soren-led government had organised "Aapki Yojana Aapki Sarkar Aapke Dwar" campaign. Though the outcome is not known. the state Information and Public Relations Department had advertised it widely.  c

During his yatra, Hemant Soren visited the above-mentioned district headquarters towns and take stock of the situation. He had also is also distributed blankets to some poor persons.

While reviewing development projects at the distinct level, CM Soren took cognizance of some model schools, school of excellence as well as government schools.

Senior officers including Secretaries of concerned departments, higher officials and district-level office-bearers had accompanied him during his visits to districts.

At the end of the yatra, senior officials who never undertook inspection tours of the district and block officials and had to accompany him in his yatra heaved a shy of relief. However, CM Soren not only succeeded in widening his face-to-face contact with party men, but also asked officials to link the maximum number of people to welfare schemes and apprise them of their rights.