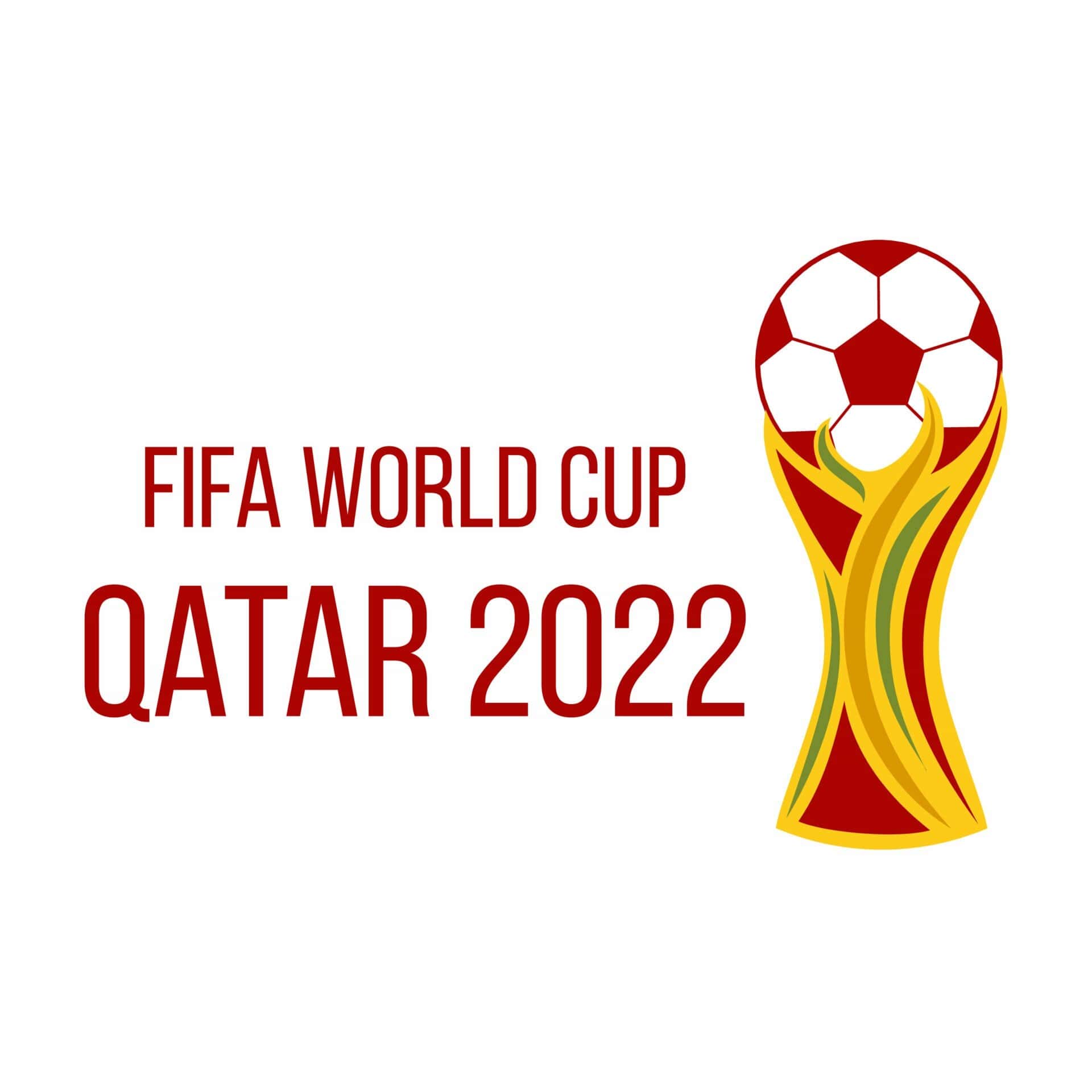 Are you busy tonight? Even if you are, stay close to the TV watching Argentina and France's battle football.( Where to watch this super football battle, details given below)

Argentina is aiming to add one more star to their jersey as they haven’t been able to win the world cup since 1986. France, also with two cups under their belt, will try to become the first team since Brazil in 1962 to win the trophy for two consecutive years.

Argentina, after winning five consecutive matches at Qatar 2022, will have a chance to bid the seven-time Ballon d'Or winner an appropriate farewell. However, Messi is aware that the biggest sporting event in the world cannot be conquered by only one person’s efforts. Tonight, the entire team must deliver. The only other team to win the world cup final after losing their opening match was Spain in 2010.

Alongside is France. Les Bleus will play at the Lusail Stadium for the first time in this tournament and try to make this memorable. They will be the first defending champions in 24 years to take part in a world cup final, thanks to their 2-0 win against Morocco.

The best part for France is that their star players, Mbappe and Olivier Giroud, have been in tremendous form - both holding a chance to win the Golden Boot by scoring in the final.

Argentina vs France match will be played today( on December 18 )at 08:30 PM (Indian time) in the Lusail Stadium, Lusail.

Croatia vs Morocco match will be broadcast live on the Sports18 and Sports18 HD TV channels in India and Jio Cinema's app and website will both offer free live streaming of the event.