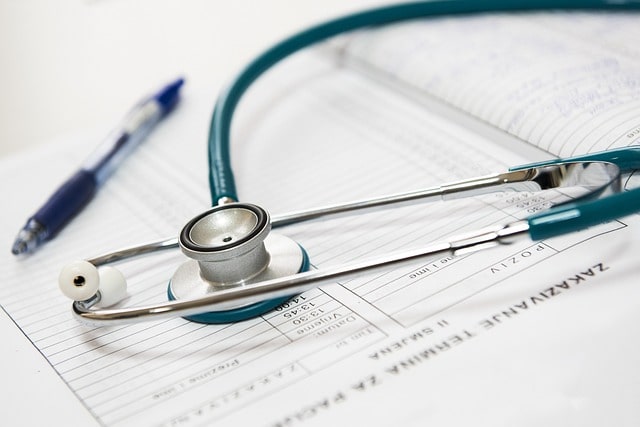 The Ministry of Health has reiterated its resolve to implement Integrative medicine. Integrative Medicine is better understood by the term Mixopathy which denotes mixing of all systems of medicine. Mixopathy has been adopted as a national policy through the National Education Policy itself.

The communique states that the Niti-Aayog, the highest planning body in the nation has been officially entrusted for mixing various systems of medicine in medical education, clinical practice, research as well as in Public Health and administration. Khichadification of medical education seems to be the starting point.

The purpose of integrating all systems of medicine is unknown. 650 Medical Colleges in the country are turning out 99,063 MBBS doctors every year. There is no case for pleading shortage of doctors.

Today India is free of small pox and polio because of vaccinations which is an achievement of modern medicine. We have nearly eradicated Measles, Mumps and tetanus apart from containing HIV, Tuberculosis and malaria.

Modern Medicine is evidence based. Double Blind Control studies and replicability in unbiased settings elsewhere are the sine qua non of modern medicine. It is impossible to mix different systems of medicine without catastrophic fallout on patient care and safety.

China is the only country which practises integrative medicine. China is certainly not our model in Healthcare. Due to integration CTM (Chinese traditional medicine) has been decimated and is no longer practised in its pure form.

Safeguarding the purity and legacy of Ayurveda will enrich our traditional medicine. Mixing of systems will ring the death knell of Ayurveda. The loss of lives and suffering due to this unscientific mixing will be phenomenal. Healthcare in India will be set back by a century.

The harm that will befall the nation due to mixing of systems will be profound. It is an anti-people policy and unfortunately this has not caught the imagination of the people.

“All MBBS doctors will be from Integrative medicine by 2030. That means these doctors will practise and administer drugs from all systems of medicine simultaneously. There will not be doctors from modern medicine alone as we know now. IMA appeals to people to understand the impact of this ill-advised decision. IMA is determined to resist this mixing of systems and expects to create public opinion against this”, it adds.