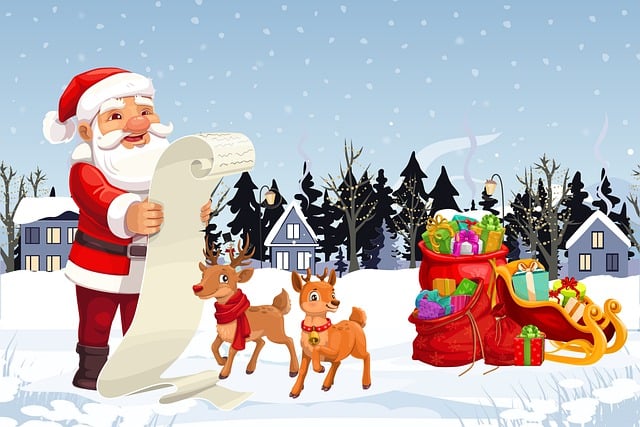 Festivity is in the air on the occasion of Christmas 2022 in Jharkhand. All shops and marketplaces are decked up with balloons, lights and customers.

People cutting across castes and religions were spotted shopping in main road markets in Ranchi on Saturday. Also, crackers were bursted across the capital city and its adjoining areas in the state on the eve of Christmas.

Most importantly, this time a random study carried out by JharkhandStateNews, revealed that more than 2500 friends of different castes and religions in Ranchi had exchanged Christmas wishes after midnight on Saturday and Sunday morning till 9 am.

Also, the same survey of “Messages” that were exchanged by people in Ranchi on Facebook accounts highlighted another remarkable reality. “Happy Christmas” wishes were shared not only by Christians but also by Hindus, Sikhs, Buddhists, and Jains in the state capital city of Jharkhand.

Alongside, the prayers had started on the eve of Christmas at 2.30 pm at NWGIL Church, main road on Saturday. The sermon was delivered by Bishop Nistar Kujjur and rituals of worship was performed by Jaidip Toppo.

Over the years, Christmas has picked up tribal flavours and has become a festival that transcends the barrier of caste, class and religion in the state.

As it is, Christianity in Jharkhand is a state where followers of Hinduism, Sikhism, Jainism, and Buddhism are more in number than Christians.

Unlike Chhattisgarh, tribal Christian culture in Jharkhand carries some features of non-Christian people and their influence. This was despite the fact that thousands of students hailed from the state’s top schools - St. John’s High School, St. Xavier’s School and Ursuline School - that were run by the Catholic Church.

However, most of them have adopted a common secular trait to pray for Jesus Christ and exchange Marry Christmas greetings on WhatsApp platforms and Facebook.