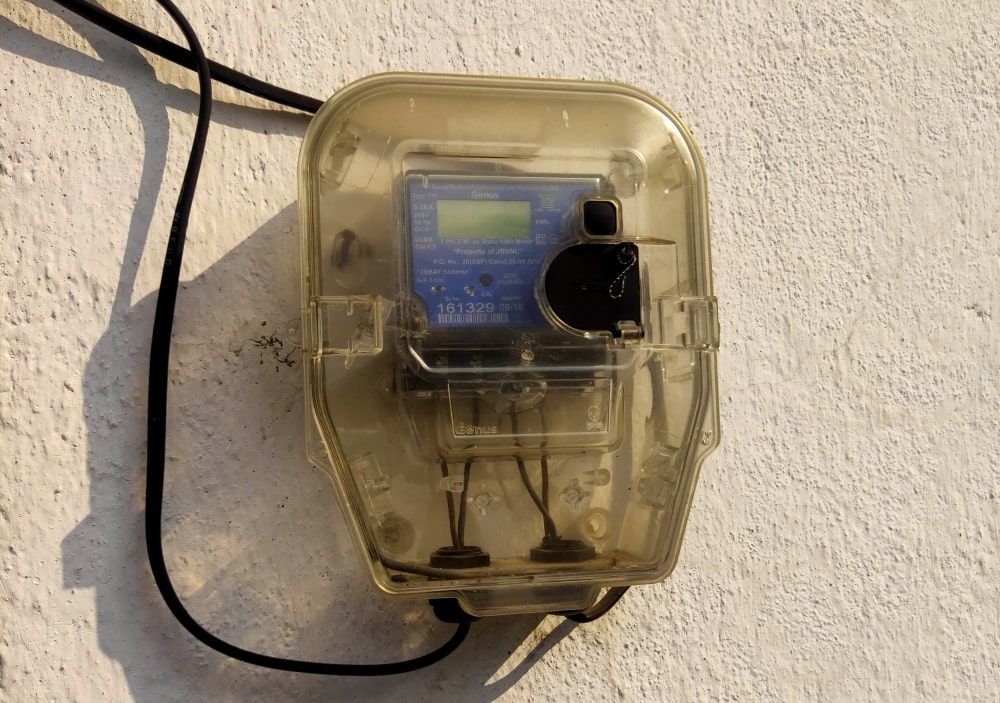 Jharkhand Bijli Vitran Nigam Ltd( JBVNL), a power distribution company of the Jharkhand government is busy installing a smart meter in the state.

Smart meters are meant to weed out inflated and delayed bills, besides complaints of power theft. Customers can keep track of usage in real-time for any payment.

In the form of an animated video, JBVNL is reaching its plan among consumers even as the distribution company is installing 1000 smart meters. It has set a target of 3.5 lakh legitimate power customer households in urban areas of Ranchi, the capital city of Jharkhand, in the coming eight months. Gradually, JBVNL will be extended to other towns and cities.

By using animated video, JBVNL suffering from financial loss in crores of rupees is appealing to consumers to pay their pending dues. The payment has also been sought in installments.

As there has not been any visible opposition to it, the process of installation of smart meters in the state capital city is continuing without any hindrance, a feature not common in Jharkhand.