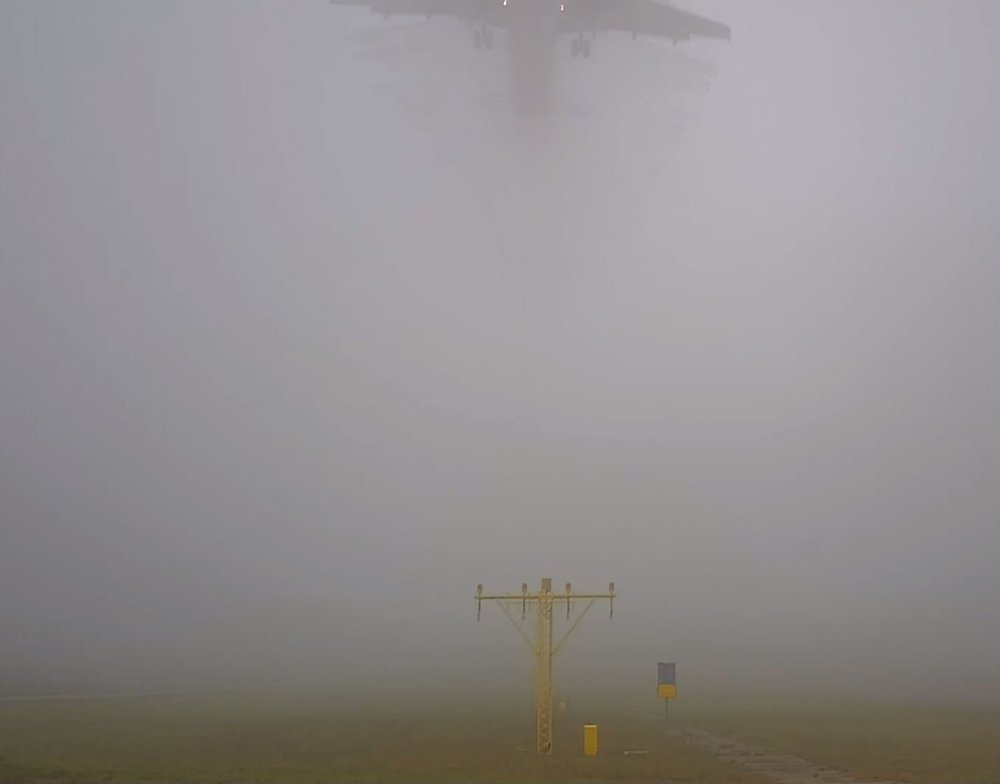 Flights were affected in Ranchi today due to fog. The problem was recorded on the landing and departure of flights at Birsa Munda airport on Wednesday.

Due to clouds and fog, the IndiGo flight coming to Ranchi from Hyderabad was diverted. Instead of landing in Ranchi,it flew to Bhuvneshwar.

However, Alliance Air flight from Kolkata managed to land at Birsa Munda airport.

Birsa Munda airport managers say that due to fog, air traffic was disturbed and as such some flights were re-scheduled.

Not one flight could land on Wednesday morning. This created untold miseries for passengers. Many of them had to wait inside the airport to fly.

“The problem is likely to continue till fog does does not subside and normalcy in weather is restored”, said Birsa Munda airport officer.