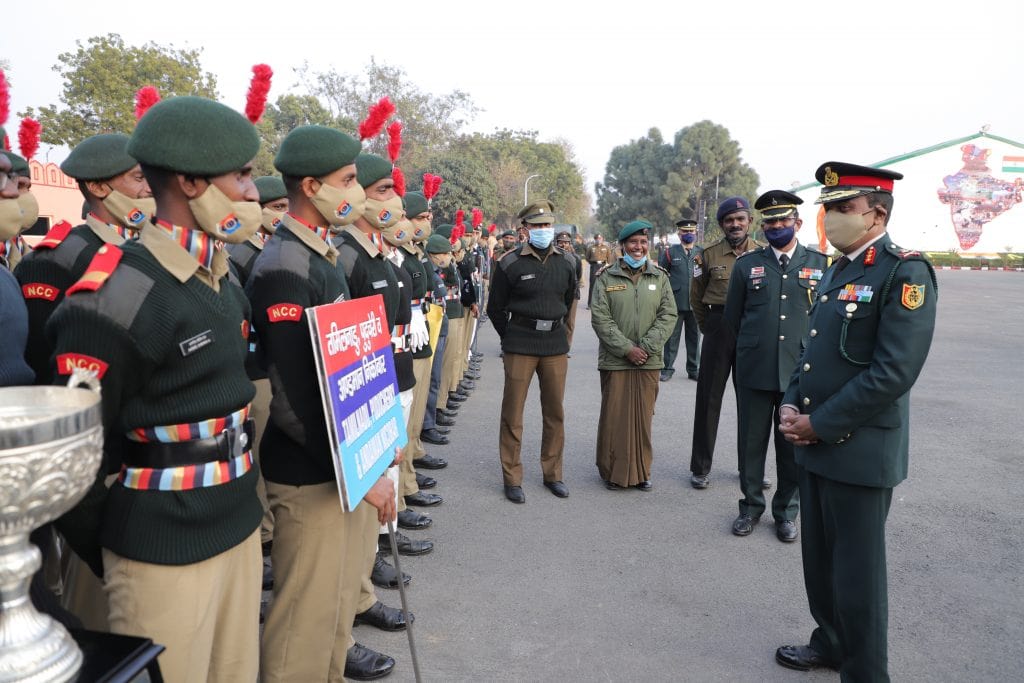 For the first time, the statistical record shows the number of girl cadets in the National Cadet Corps(NCC) has doubled since 2012.

This was disclosed by DG NCC Lieutenant General Gurubirpal Singh on Friday when NCC cadets from different parts of the country had gathered in the national capital for the annual Republic Day camp.

NCC  DG Gurubirpal Singh gave an overview of the activities undertaken by the cadets across the country, including in the Puneet Sagar Abhiyan. Reports said that under under Abhiyan more than 200 tonnes of plastic waste has been collected from different water bodies.

"The participation of girl cadets in the NCC is increasing every year," the DG NCC said. Even in Jharkhand, girls, especially tribals from schools in Maoist areas of Khunti, Simdega and Gumla were joining NCC, it is learnt.