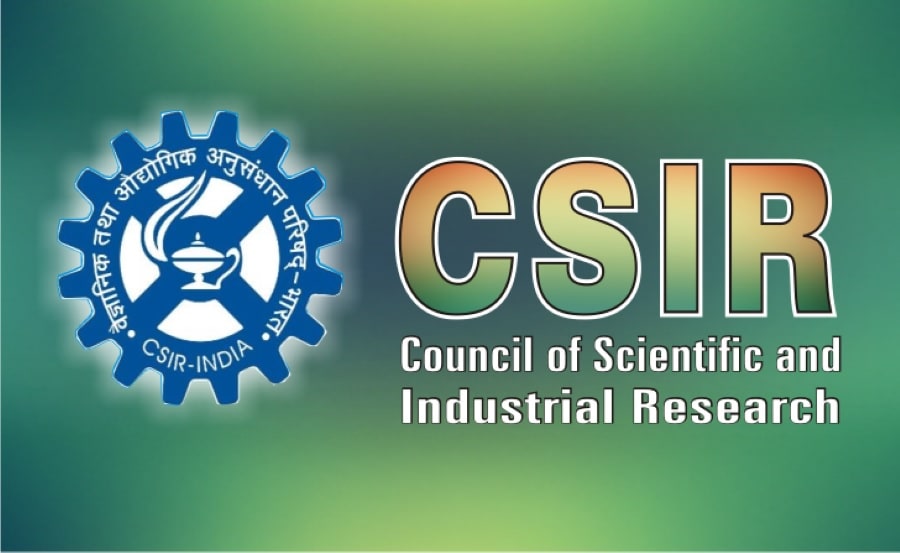 Council of Scientific & Industrial Research (CSIR), the largest publicly funded R&D organization in India, was set up in 1942 and has been continuously evolving, showing official records.

These official records are accessed by JharkhandStateNews.com points out that CSIR has been carrying out world-class research for scientific and industrial research and development,

CSIR, established with just 5 laboratories in 1942, in its eight decades of journey, has grown into an organisation with 37 labs.

These labs have 3521 scientists, supported by 4162 technical staff, besides 2612 administrative & other support staff and about 5500 young scholars. They address every facet of scientific development required in the country.