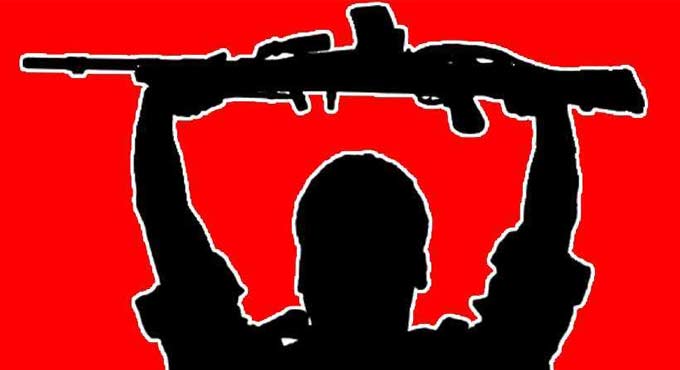 Parasnath hill where Shri Sammed Shikharji, a pilgrimage site of the Jain community in Madhuvan of Giridih district of Jharkhand, was under the jurisdiction of a top Maoist- Krishna Hansda for over a decade. He was absconding, police records claimed.

Police had declared Rs 15 lakh for his head - live or dead as he was facing charges of murder, kidnapping, and ransom in over two dozen cases during the past two decades.

Today, security forces in league with the state police nabbed Krishna Hansda and thereby freed Parasnath hill from his clutches. He was arrested from a place called Fatehpur under the Dumri police station area in Giridih though the police have not officially disclosed it.

Following the arrest of Krishna Hansda, who is undergoing interrogations by the police in Giridih, the backbone of Maoists was understood to have been hit.