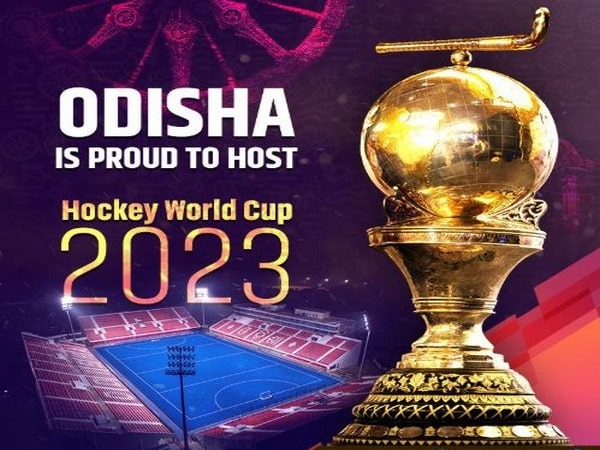 This was the Netherlands' second victory with an identical margin, they had beaten Malaysia 4-0 in the opener. They will play Chile in their last pool league match.

The Dutchmen dominated the game and should have won by a bigger margin but for the poor marksmanship by their strikers. The former champions were in the lead in the second minute when Brinkman latched on to a pass from Tjep Hoedemakers surprising the defenders and the goals.

A couple of minutes later New Zealand manager made a surprising change as he withdrew the goalkeeper and replaced him with a forward. The Dutchmen made full use of this “shocking “change. And in the 12th minute, Brinkman again score after intercepting a cross from Van Heijningen and sweeping the ball into the unguarded goal.

Four minutes into the second quarter Bijen Koen made it 3-0 as the Dutchmen virtually controlled the midfield. However, they could not increase the tally as New Zealand Coach brought back the goalkeeper in the game who brought off some saves

There was no goal in the third quarter though the Kiwis tried hard to score. Sam Lane and Simon Child made a few incisive moves but could not penetrate the solid Dutch defenced and in the last quarter, Tjep Hoedemakers scored the fourth goal to seal the match in the Netherlands' favour.