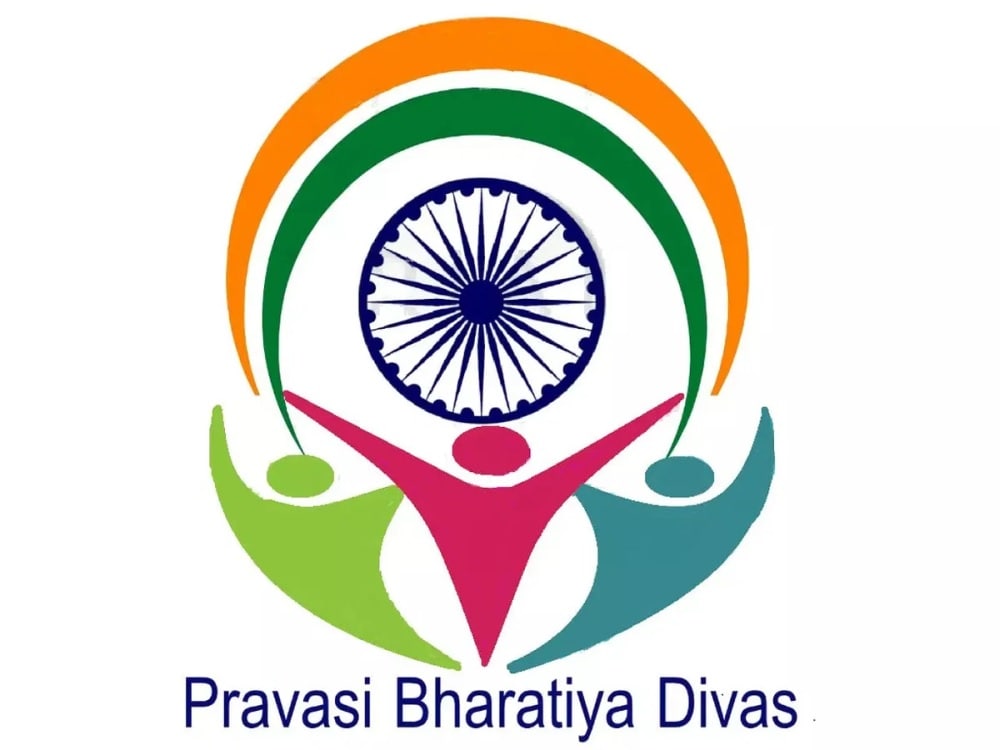 This is an exclusive report based on historical records and authored by Pradeep Sinha. It is going to be published in two parts on JharkhandStateNews.com on Sunday( January 21) and Monday( January 22).

Pravasi Bhartiya Divas was held in Indore from 8th to 10th January 2023. In other words, it’s Non-Resident Indian Day celebrated and observed ( starting in 2003) on January 9 by the Union government in league with CII to mark the contribution of the overseas Indian community towards the development of India.

This time Pravasi Bhartiya Divas held in Indore from 8th to 10th January 2023. The event was attended by many residents of India from far and wide places in the country including Bihar and Jharkhand. They are descendants of those labourers who went mostly between 1834 and 1917 to different British colonies under a rather globally unique Indian Indentured System('Girmit' System).

Numbering about 16 lacs, they played a critical and non-substitutable role in the survival of the sugar plantations in countries like Mauritius, Guyana, Trinidad & Tobago, Jamaica, Fiji, and many others.

However, they were badly treated and exploited by the Planters. Yet they left behind a saga of suffering, striving, and eventual success.

Not many know about this saga in India today. That a large number of indentured labourers belonging to Jharkhand also went particularly during the earlier decades of the nineteenth century is also an important aspect of it.

Hence, in this Guest Article Mr. Pradeep Sinha comprehensively deals with the broad contours of this Indentured System to enable an understanding of its important facets. Mr. Sinha retired from a senior position in the Corporate World. He was in Fiji for more than five years in the 1990s heading the office of The New India Assurance. He had the opportunity to watch and interact closely with the descendants of these Girmitiyas. After retirement, he writes on various interesting topics as a hobby.