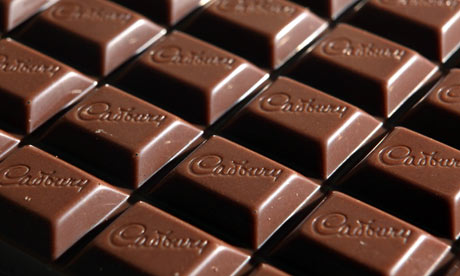 Cadbury India Ltd has been asked to cough up a compensation to a man who claimed to have found an iron pin inside its product-chocolate bar.

In his complaint filed by him on December 16,2011,the man claimed that after he bought a Cadbury chocolate for his three-year-old daughter some time ago,he found an iron pin inside it right when the girl tried to eat it.

Subsequently,responding to his complaint,the West Tripura District Consumer Dispute Redressal Forum,ordered Cadbury India Ltd to pay a compensation of Rs 30,000 to the complainant within a month.

The forum also ordered the chocolate company to pay Rs 1000 to the complainant towards the cost of litigation.