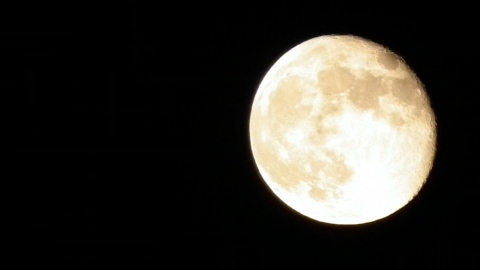 The world famous media agency Reuters on Wednesday reported from Cape Canaveral that the US government has for the first time allowed a private company to send a robotic lander to the moon in 2017.

“The Federal Aviation Administration’s unprecedented go-ahead for the Moon Express mission also set a legal and regulatory framework for a host of other comercial expeditions to the moon,asteroids and Mars”,said Reuters report authorded by Irene Klotz.