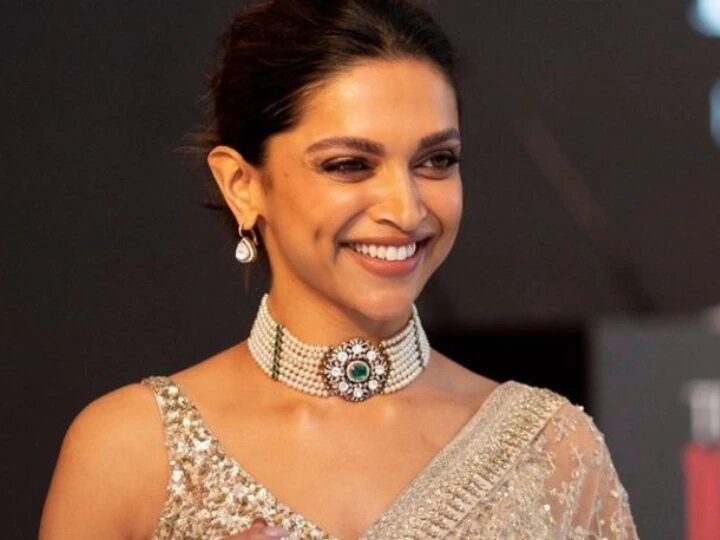 Who is the Bollywood star who will become the Jury of the 75th International Cannes Film Festival?.She is  Deepika Padukone.

It’s a subject of pride for Bollywood as Padukone is made a part of the competition jury of the 75th edition of the Cannes Film Festival. She is among the prestigious names such as actor-filmmaker Rebecca Hall and Iranian filmmaker Asghar Farhadi, festival organisers announced, reports PTI.