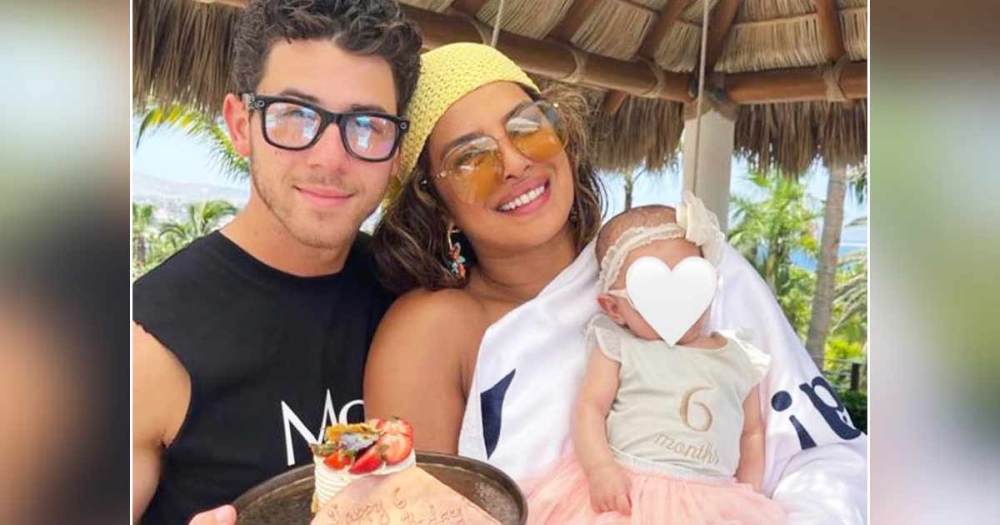 Nick, the musician, and Priyanka, the actress, welcomed their first child together, a daughter named Malti Marie Chopra Jonas, via surrogate on January 15, 2022, in San Diego.

Malti had spent her first 100 days in the neonatal intensive care unit, making it home just in time for Mother’s Day.

“ Our baby is truly a badass”, Jonas had written on Instagram while declaring this.” Our next chapter begging now.”

Now it's in the air that Nick and Priyanka must be going all out for their baby girl's big first birthday.

Some time ago, in an interview with Entertainment Tonight, Nick was on record saying he spends time singing to Malti: "I sing to her. You know, I love to sing to her, and yeah, it's beautiful. I'm singing just a lot of, you know, old classics.