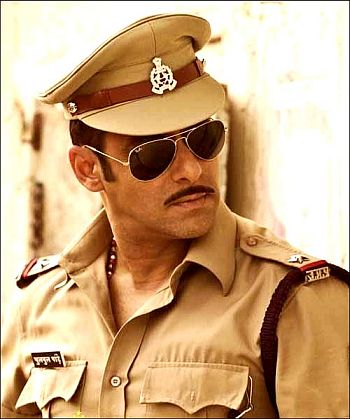 Super star Salman Khan is in the news for two reasons.

In the peititon Singh claims that the cops involved in the case had forged the evidence and documents inorder to manipulate the trial.The court has also asked the concerned cops to be present for the hearing on the same day.

Two,in response to a querry by a journalist,he had asserted that his film “Dabangg 2”is not a copy of the first film. “It’s not the same. We are not copying and giving you the same picture. It’s a different film,” the 47-year-old said on Friday.

“‘Dabangg’ was of a particular genre and now a similar genre film is coming out ‘Dabangg 2′,” he said on the sets of “Bigg Boss 6″ where he launched the item song “Fevicol se” from his new film “Dabangg 2″,said Salman.This song features Kareena Kapoor.