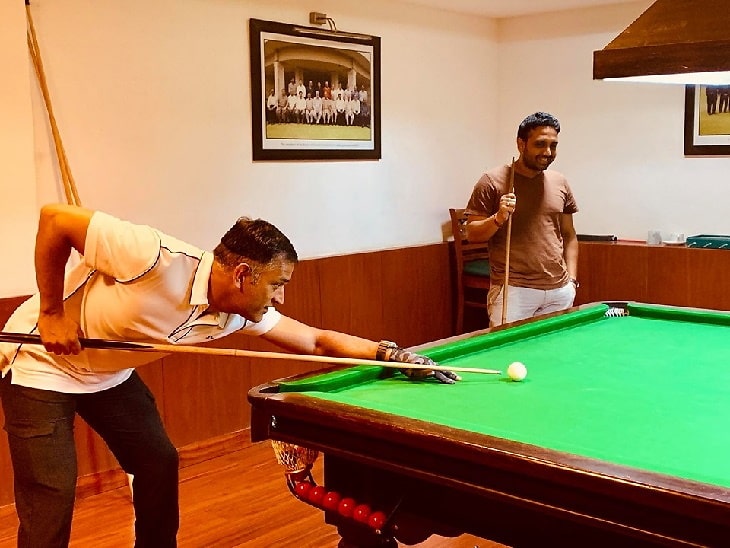 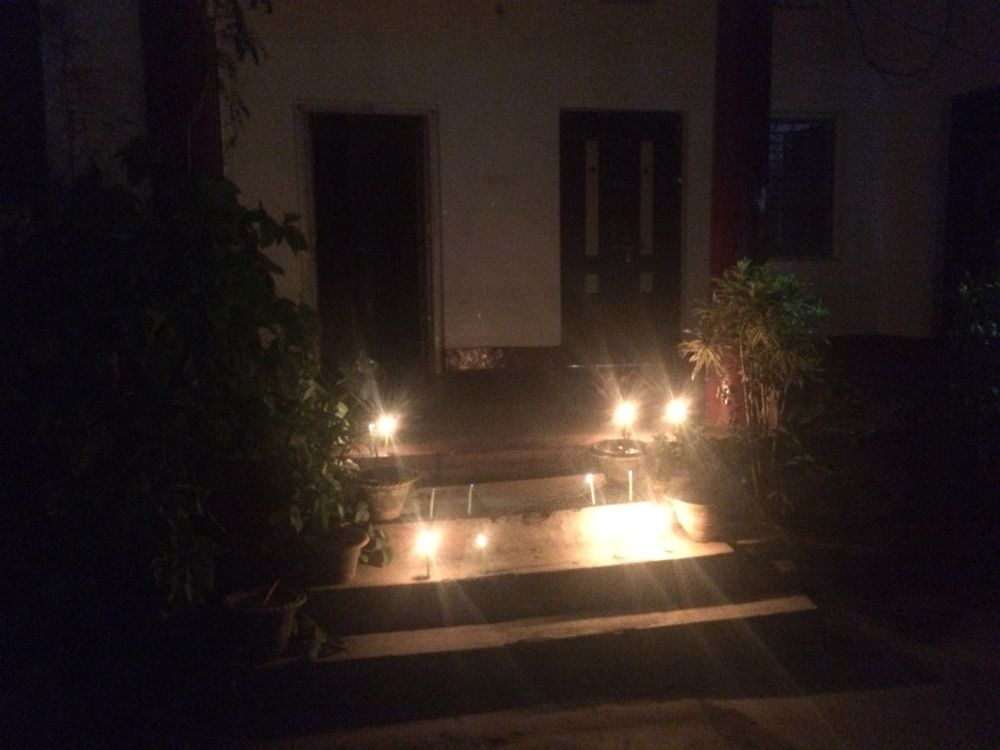 Persons with disability light up candles