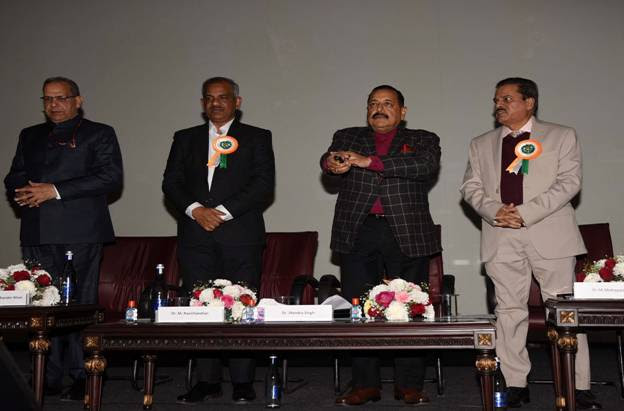 IMD has taken proactive steps to increase the Radar Network from a mere 15 in 2013 to 37 in 2023 and will add 25 more in the next 2-3 years, he said while delivering the Keynote Address on the occasion of 148th Foundation Day of India Meteorological Department (IMD) in New Delhi on Sunday.

Dr Singh informed the Chief Ministers of Himachal Pradesh and Uttarakhand and LG of J&K, who joined the event virtually that IMD has augmented the Doppler Weather Radar network in HP, Uttarakhand, Ladakh, and J&K which will help further to predict extreme weather events more accurately.

IMD has the legacy of maintaining weather and climate records and is monitoring & predicting the weather since its inception 148 years ago on 15 January 1875 in the background of a tropical cyclone hitting Calcutta in 1864, and the subsequent famines in 1866 and 1871 due to the failure of the monsoon.

During 148 years of its existence, the department has served the cause of safety and well-being of the Indian population against weather-related hazards and helped in the economic development of the country. It is one of the few departments of the government whose services touch almost every aspect of life and across all sectors of the economy.