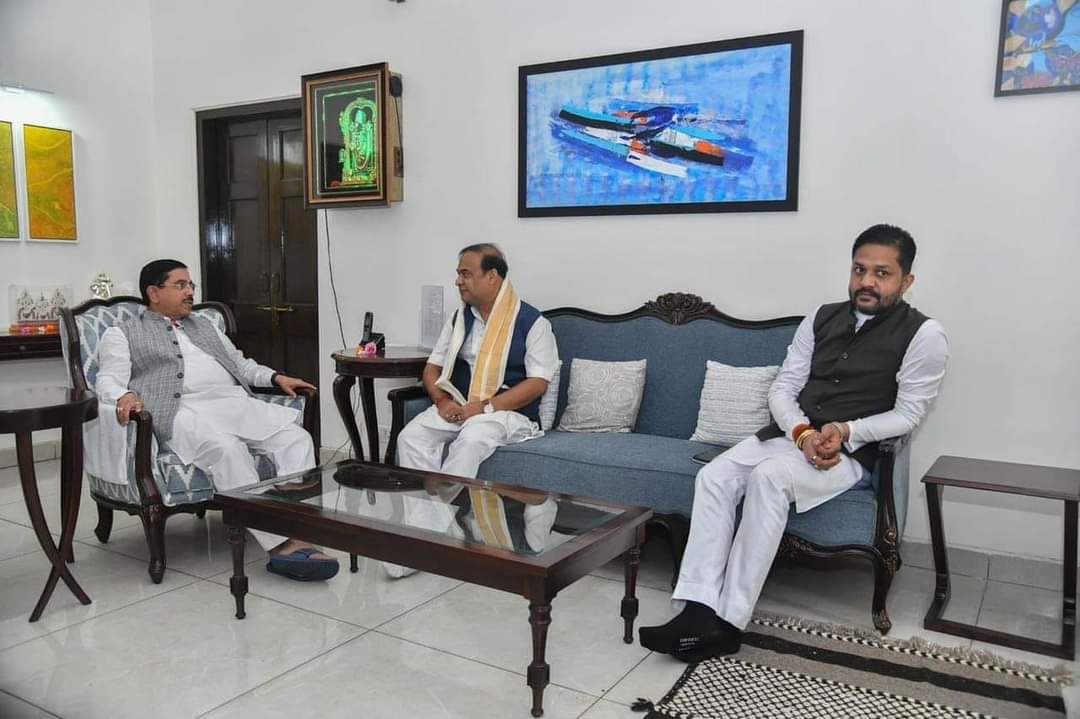 Singh has alleged that his colleagues who were arrested in Bengal over the seizure of cash worth lakhs had asked him to meet Assam chief minister Himanta Biswa Sarma in Guwahati where he would have been promised a ministerial berth and cash worth crores after bringing down the JMM-Congress government in the tribal-dominated state.

The legislator from Bermo, Kumar Jaimangal Singh, addressed the complaint letter to the Argora police station in Ranchi.

However, Biswa, a key leader of the BJP in the northeast, denied the allegations and said even top leaders of the Congress are in touch with him, adding he has no idea why a complaint has been registered against him in this regard. Jai Mangal Singh was known to me, Sarma is reported to have said.

Incidentally, Sarma who has gained massive victory in the Assembly polls recently had switched over to the BJP in 2015 and was offered the top post in Assam after the 2021 Assembly.

Jai Mangal Singh had filed FIR at Argora Police station in Ranchi complaining against 3 Congress MLAs nabbed in Howrah with huge amount of cash. He has alleged that the trio had called him to Gauhati and met asked him to meet with CM Himanta Biswas.

A copy of the FIR is attached to this report.