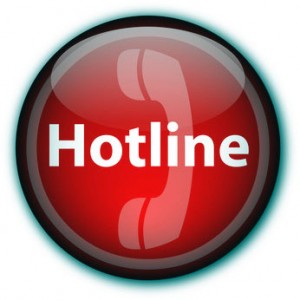 If Egypt can opt for a hotline to deal with the cases of sexual harassment,why cann’t India do the same?

This question is relevant in the context of Jharkhand too where a separate court was set up to try the cases of sexual harassment.

Reports say Egyptian Prime Minister Hesham Qandil has ordered to establish the hotline which could enable people to lodge complaints against sexual harassment.He had instructed the interior ministry to assign women officers to deal with the complaints, Alaa al-Hadidi,said ANI report quoting the cabinet spokesperson.

Like Egypt,India has recently witnessed a growing rate of sexual harassment, an explicit phenomenon since 2011 due to constant protests and deteriorating security.Even in Jharkhand,many dharnas and processions were organized by women groups demanding legal procedures against sexual harassment.

“The hotline can be manned by competent female police personnel”,said Sajida Khatun,an activist.