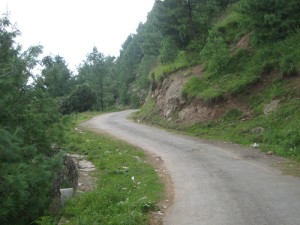 He worked as a fisherman in Malta.Next,he became tourist officer in Cyprus.Next,he tought as a dance teacher in Spain.

Jan Lachner,a 25 –year-old Persian,has worked in 33 different professions in 33 countries so far. He says that in his life he decided to perform a number of roles after being inspired by people who spend their whole lives working for just one employer.

ANI report quotes him saying:: “My highlights have been a beer brewer in the Czech Republic, a photographer in Iceland, a barman in Dublin and an archaeologist in Greece.”Before this project, I was struck by the number of people who have spent their lives with one company. I wanted to know what else is out there before returning to the aeronautical industry.”

The same report gives details of the works and the countries he had alreay worked and earned a surplus of 10,000 pounds on his worldwide trip.

Lachner’s 33 jobs are all follows: