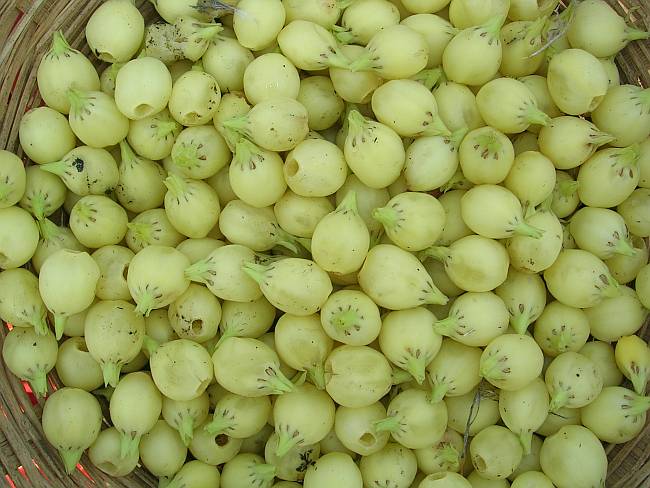 Reacting to the Kerala government’s decision to promote the state’s coconut water based drink “Neera” as a non alcoholic health drink, Ranjit Singh, a fruit dealer said that Jharkhand should also market its own health drink “Mahua”.

Mahua – Madhuca longifolia, family Sapotaceae, is Jharkhand’s tropical tree found largely in the forests. It is a fast growing tree with evergreen or semi evergreen foliage and grows to approximately 20 meters in height.

“Tribals brew Mahua to make a drink having low content of alcohol. It is free from any chemical and also considered a delicacy”, said Singh adding that an expert committee submitted a report of ‘Neera’ to the Kerala government saying it will certainly take a positive view of it.

Neera turns into toddy four hours after being taken from the coconut tree due to fermentation and has alcohol content of five to eight percent .Mahua flowers too when boiled and fermented has eight to ten percent alcohol”, said a tribal.

“The state government should take a lead and promote a Mahua brand”, he said.

“Our only concern would be that the present toddy industry and the employees in the sector should have no problems if Neera production is taken up”, Babu told reporters here after receiving the report.