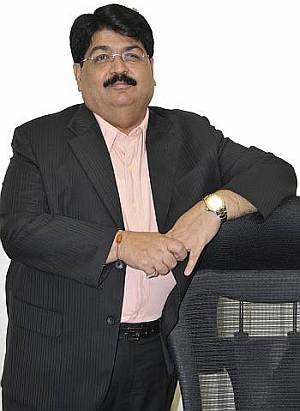 This was stated by Kapil Sibal,Union Minister of Law & Justice and Communications and Information Technology in Rajya Sabha in reply to a question from Rajya Sabha Member, Parimal Nathwani. According to a statement presented by Kapil Sibal in the house, there were 30,717 civil cases and 27,794 criminal cases pending in the High Court of Jharkhand as on 31st March 2012.

In another statement, it was informed that only 631 High Court Judges were working against the approved strength of 906 judges in various high courts of the country. The High Court of Jharkhand had approved strength of 10 permanent judges and 10 additional judges against which only nine permanent judges and two additional judges were working thereby leaving 11 positions vacant.

Filling up of the vacancies in the High Court is a continuous consultative process among the constitutional authorities to select suitable candidates for higher judiciary, the minister stated.

He also informed that in order to expedite the trial of court cases, a number of legislative changes have been made in procedural laws. The challenges posed by huge backlog and pendency of cases in our judicial system cannot be met without active involvement of judiciary, the Minister added.

The High Court of Allahabad topped the list with 6,70,471 civil cases and 3,38,062 criminal cases pending, as per the statement presented in the house by the minister.