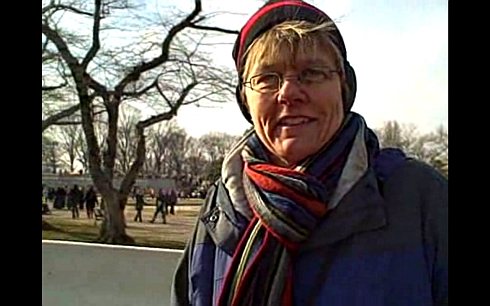 Helen LaFave took up her assignment as U.S. Consul General in Kolkata on August 24. Immediately before coming to Kolkata, she served as the Deputy Director for Arabian Peninsula Affairs in the Near Eastern Affairs Bureau at the U.S. State Department.

Earlier, Ms. LaFave had served at the U.S. Consulate General in Chennai as Public Affairs Officer and has always been waiting for an opportunity to come to Kolkata. According to Ms. LaFave, “I have always wanted to come to Kolkata from the time I joined the Foreign Service and I am absolutely delighted to finally be here. I look forward to discovering Kolkata and the other states in the Consular District particularly the scenic landscapes of the North East.”