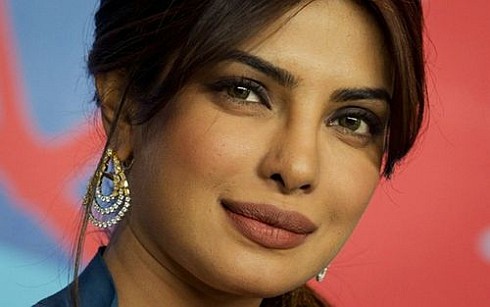 That a film on Olympic bronze medalist Mary Kom was being made is an old story.The latest is the assertion by Bollywood star Priyanka Chopra, who plays Mary Kom in this film that she will come out clean as a boxer.

In an exclusive interview to IANS’s Gurdeep Singh Tiwana,the actress claimed that “she will be able to convince the audience in the role of a boxer.”

“The actress has never played any sport in her life, yet she is confident of playing a sportsperson in the film”,states Tiwana in the same article published by IANS in topnews.in.