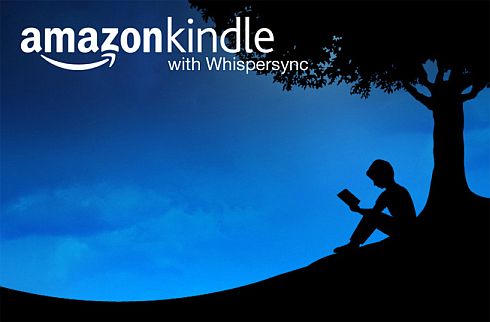 After its 3000 independent book shops lodged complaint that they can not compete with cut-price offered by web based retailers,France drafted a bill supporting them.

As per the Bill,online companies such as Amazon were not allowed to offer combined five percent reductions and free deliveries.

Now,BBC has reported that Amazon has termed the Bill discriminatory. “While some question the legality of the bill to regulate the price of books under European competition law, others see it as a welcome extension of France’s exception culturelle”,said a a byline story of Ashok Rawat in IANS.