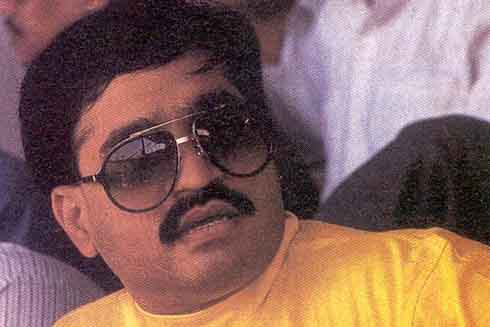 This story was broken in the media by Vicky Nanjappa/Rediff.com today.Nanjappa’s report quoting IB sources states that “Nigerians who sell drugs in Goa are allegedly now under the control of Boko Haram, the dreaded terrorist organisation based in northeastern Nigeria and an Al Qaeda affiliate”

The report states that Boko Haram,responsible for perpetrating “acts of brutal terror through its involvement in the drug trade, has now entered India with the help of fugitive gangster Dawood Ibrahim.”

Sources in the IB confirmed that “over 1,500 Nigerians are suspected to be currently involved in the drug trade in India.”

“After a crackdown on them in Goa last year, these drug peddlers felt the need for protection. Boko Haram saw the opportunity and stepped in”,says the Rediff.com report.

Further the report states that “Drug cartels in South Asia, the Intelligence Bureau says, are under the control of terror groups like Al Qaeda. A major chunk of the drugs harvested are picked up by Dawood Ibrahim.”

Around 40 Nigerian drug peddlers have been arrested in the past year; only one of them had a valid visa to be in India.

The Intelligence Bureau is on the lookout for 2,500 Nigerians living illegally in India.”