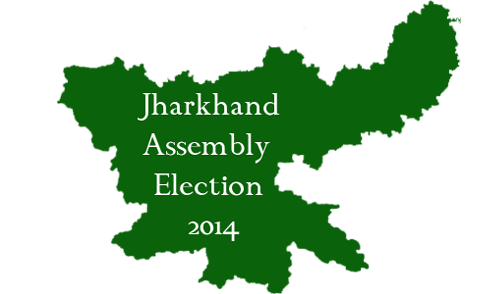 Jharkhand Election Watch and Association for Democratic Reforms (ADR) have analysed the self-sworn affidavits of all 208 candidates from 16 constituencies who are contesting in the fifth phase of Jharkhand 2014 elections.

Out of the 208 candidates, 59 (28%) candidates have declared criminal cases against themselves.

Candidates with cases related to Attempt to Murder: 11 candidates have declared cases of attempt to murder.

Out of these 11 candidates, one candidate each is from BJP, CPI(M), INC, JVM(P), LJP, Revolutionary Socialist Party,RJD, Samata Party and 3 candidates are independents.

Sarath constituency and Pitar Hembram of Revolutionary Socialist Party from Dumka constituency have declared a case of Assault or criminal force to woman.