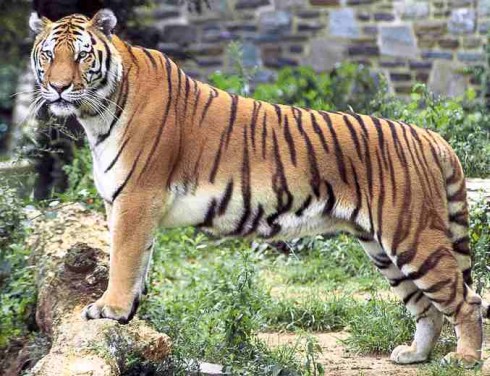 First the good news.The population of tigers has increased across the country.Their number was as many as 2,226,according to the latest census report,

The bad news is that their population has gone down to “three plus”in Jharkhand,according to the same census.

Comparatively,their number has increased by over 30 percent during the past four years.

The figures of the latest census were released by Union Environment Minister Prakash Javedekar in New Delhi today.He termed it as a massive ‘success story” and said:”Most of the tigers in the world are presently in India. 70 per cent of the world’s tigers are now in India. We have the world’s best managed tiger reserves.”

Asked why the population of tigers has gone down over the years,Palamau Tiger Reserve Director Arun Singh Rawat said:”The census data was based on camera trap.Some how it took picture of three and indicated that the state has three plus tigers.”