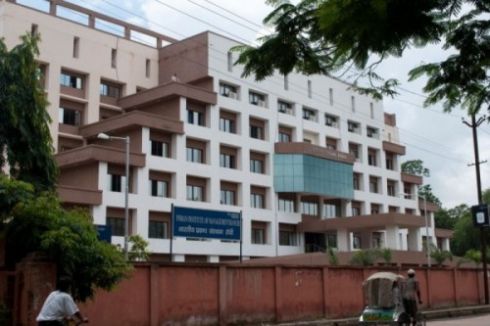 The Kendra,equipped with high tech equipments including laptops,computers and browser based video conferencing platform,run by the state government led by Chief Minister Raghubar Das, aims to establish direct contact with citizens.How?

The method was simple:record public issues through tall free telephone-181 – make the concerned department officials to solve them in the set time frame and keep this system of public grievance redressal updated. .

Minutes after its inauguration,Das considered 12 issues raised by villagers inside the Kendra’s conference hall,carrying the browser based video conference.These villagers had come from across the state.

In presence of these villagers,officials and media persons,Das held video conference with Deputy Commissioners of the concerned districts,directed them to solve their problems and directed them to mail its redressal
report to the Kendra.

This means that Raghubar Das government has come up with a high tech office to record people’s problems and solve them as soon as possible through IT equipments.”It is really an innovative move.Instead of the old Janata Darbar,Chief Minister Das is out to use IT to record people’s problem and solve them.We all should welcome it”,remarked a school teacher who had participated in the programme.

As per Barnwal’s directive,the nodal officers were supposed to use simple processes in departments for timely solution of people’s problems.His directives were part of the CM Das’s resolve to use the IT to solve the people’s problem and create a corruption free Jharkhand.

Das said that Jan Samwad Kendra was set up at Suchna Bhawan for this purpose. He asked all departments’’ nodal officers to solve the people’s problems in a time frame.He told media persons that his government is committed to develop Jharkhand and provide a transparent and corruption free government.”Wait for some time.The change will become visible within one and two years”,he said.

At the end of the programme,in response to a call given by Das in favour of the victims of the earthquake in Nepal,Bihar and Utter Pradesh,one minute’s silence was observed.