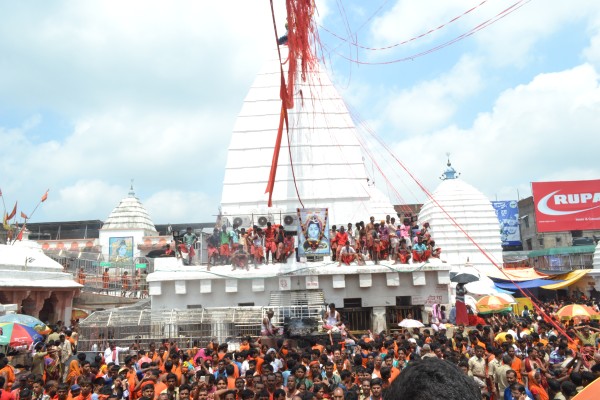 Two days after 11 people were killed in a stampede, the Jharkhand Government has banned ‘VIP darshan’ at the Baba Baidyanath Dham temple in Deoghar district during the ongoing Shravan month,

A government official said, “VIP darshan has been banned. The decision was taken by the government considering the convenience of devotees who arrive in strength during Shravan month,” .

The state government has also put on hold tax collection by the Deoghar Municipal Corporation from vehicles which enter the area during Shravan month in order to facilitate smooth movement of traffic.