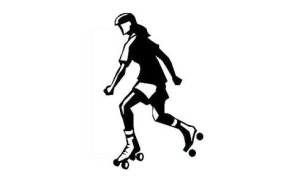 A nine-member Jharkhand men’s team led by Mukesh Kumar Mukhi will take part in the 12th Senior National Rollball Championship to be held in Trivananthapuram from August 23.

The championship is being organized by Kerala Rollball Association under the aegis of Rollball Federation of India and will be held from August 23 to August 25.

Team coach Chandeshwar Kumar said two of the team members – Mukhi and Monu Gupta have found place in the Indian probables camp for the forthcoming World Championship to be held later in the year.