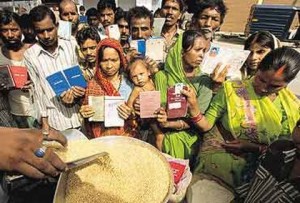 Jharkhand Chief Minister Raghubar Das has decided to give free cows to BPL cardholders and free tabs to poor students in the State.

Das said this during his visit in Lohardaga, where he also announced development projects worth Rs 20 crore.

At the Jan Samvad organised in B.S. College stadium, Das was accompanied by his Cabinet Ministers Sudarshan Bhagat and Chandraprakash Choudhary.

While listing out achievements of his government, Das said there will be increased focus on promoting tourism and developing Lohardaga.