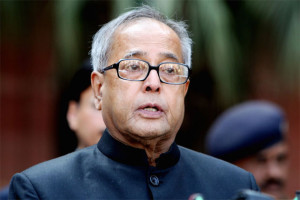 A school teacher from Hazaribagh is among four teachers selected from Jharkhand for the President’s Award, an official release has said.

Riazuddin Khan of Mangra High School (Urdu) at Ichak block in Hazaribagh district would receive the award at Rashtrapati Bhawan on September 5, the release said.

Khan has left for New Delhi to receive the award from President Pranab Mukherjee. 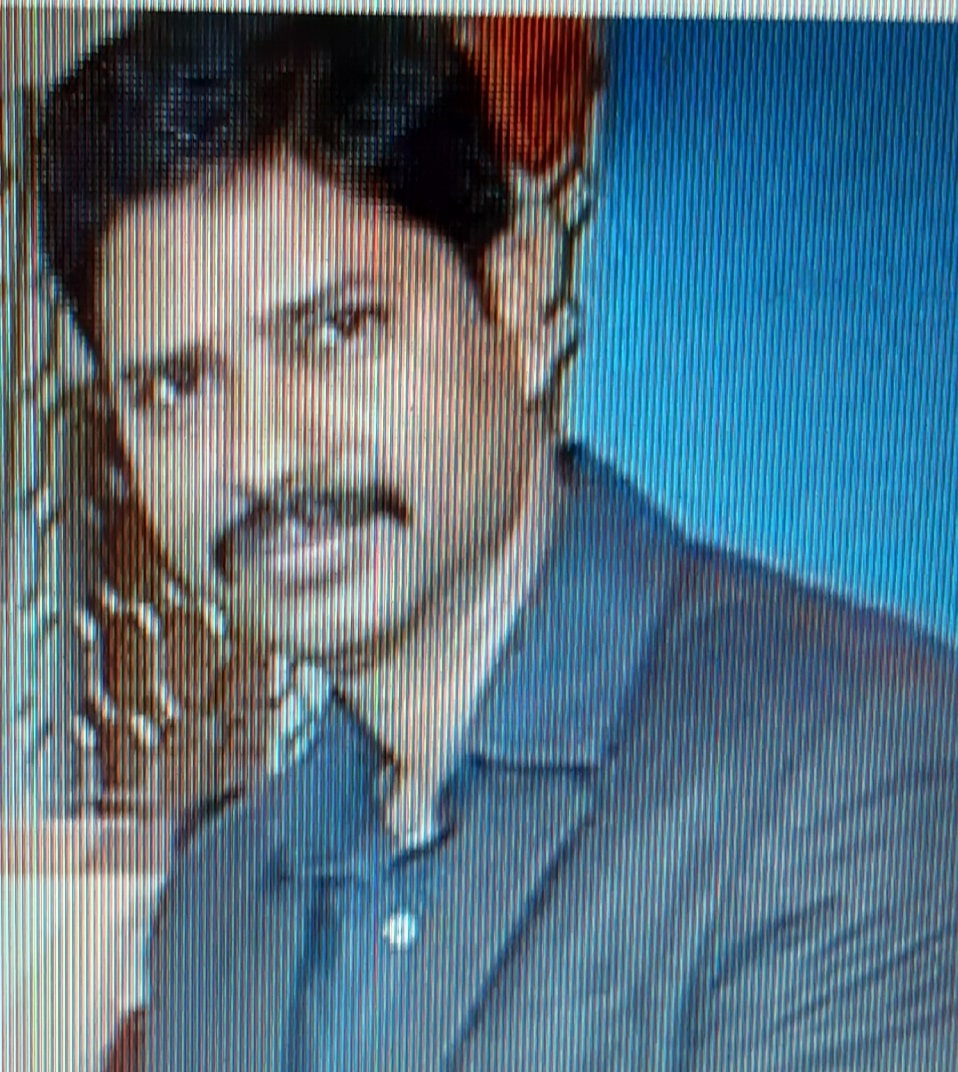