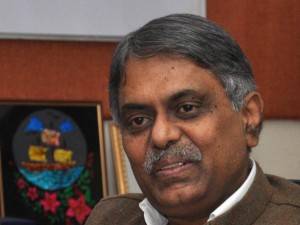 In a bid to tone up the bureaucratic apparatus and weed out officials of doubtful integrity and efficiency, the Union Government has asked all its departments to identify such officers and move proposals for their premature retirement.

Cabinet Secretary P K Sinha recently chaired a meeting on mechanisms to be adopted to ensure probity among government servants.

The departments have been asked to invoke provisions of Fundamental Rule (56J) to compulsorily retire such officials.

Group A comprise officers of All India Services like IAS, IPS, Indian Forest Service, IRS, while Group B consists of non-gazetted officers and Group C clerical and ministerial staff.

However, action can be taken only against such officers whose annual increment have stood frozen for a few years and have not got promotion in preceding five years.