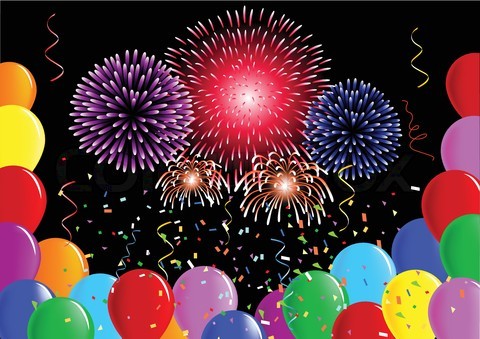 The Jharkhand Government led by Chief Minister Raghubar Das today backtracked and decided to promote film industry in the State to encourage local language based films.

Toward this end,the film policy will be prepared in league with the State Information and Public Relation Department.

“The Information and Public Relation Department made film policy will cover the film shooting as well”,said a statement released by the state government today.

This means that the Film Shooting Regulations prepared by the State Tourism Department and approved by the State Cabinet on September 1 will remain ineffective till the new Jharkhand State Film Policy is made.This decision was taken in a meeting presided over by the Chief Minister Raghubar Das.