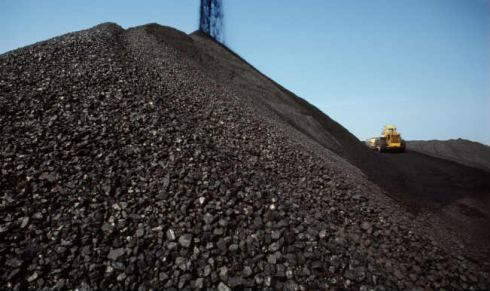 A senior Jharkhand government official has been pulled up by a special court in a coal scam case for not replying to questions, with the judge warning him that public servants were expected to behave in a court.

The court made the observation when Dilip Kumar Sharma, General Manager of District Industries Centre at Deoghar in Jharkhand, was being asked questions by senior public prosecutor V K Sharma on the files he had handed over to CBI inspector Vijai Chettiar during the probe.

As the prosecutor questioned the witness on whether he identified the files or not, he did not respond properly.

Special CBI Judge Bharat Parashar then told Sharma he should specifically reply to the questions saying ‘yes’ or ‘no’ and then elaborate whatever he wanted to say further.