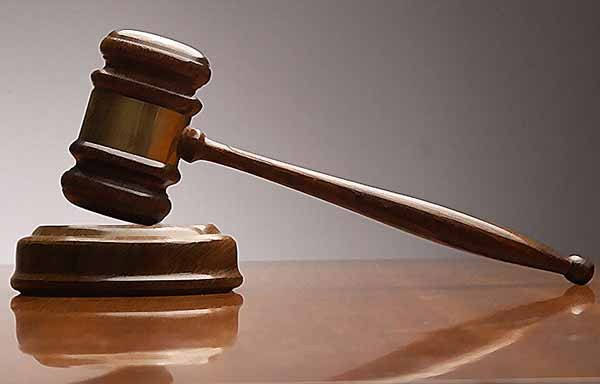 The Supreme Court has said that the lawmakers should seek expeditious clearance of poll petitions in the interest of democracy.

The apex court also suggested that the courts should dispose of poll petitions promptly, within six months.

“The fundamental purpose for expeditious disposal of an election petition is to sustain the purity of parliamentary democracy… A voter casts his vote as a responsible citizen to choose the masters for governing the country.