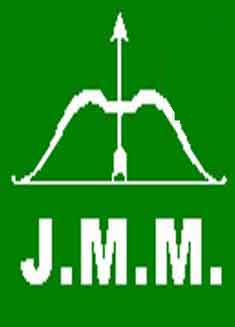 The Jharkhand Mukti Morcha has criticised the BJP government in Jharkhand for its failure to attract investment during its last eight months of rule .

Not a single Memorandum of Understanding regarding new investment was signed during the last eight months of the Raghubar Das regime, JMM chief spokesman Kunal Sarangi has said.

Citing reason behind this, Sarangi said that the state does not have land for prospective investors and added a ‘land bank’ is urgently required.

He said that even existing industrial units were facing difficulty in getting government nod for expansion plans due to land problem.