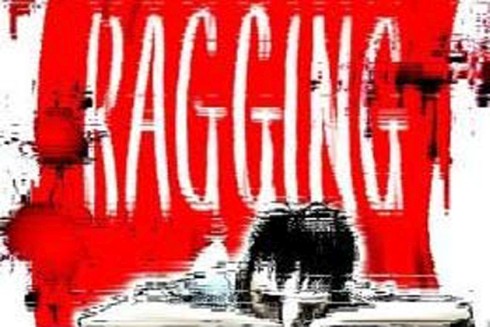 The Indian School of Mines (ISM) in Dhanbad has lodged an FIR against four students of second year for allegedly ragging a first-year student.

According to reports, the anti-ragging cell has accused 11 students of ragging, but case has been registered against four.

They will be barred from attending classes for the next two semesters. All the students involved in the case, including the victim, belong to Andhra Pradesh.

Investigation into the entire episode has been launched by authorities of the Institute.