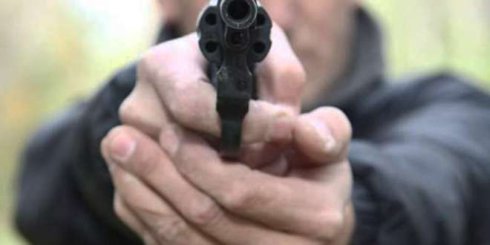 An operation has been launched to nab the killers of Bharatiya Janata Party (BJP) leader who was shot dead in Jamshedpur yesterday, police said.

According to the police, Chotu Pandit, a local BJP leader, was shot by unidentified bike-borne criminals at Mango locality in Jamshedpur.

Pandit was rushed to a hospital where the doctors declared him brought dead. Land dispute was the reason behind the murder, said the police.