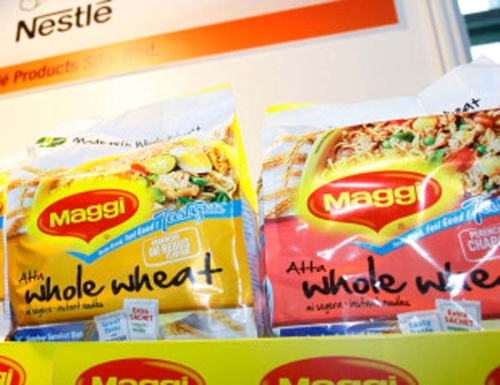 Nestle India today relaunched its Maggi noodles in the country, five months after they were banned for allegedly containing lead beyond permissible levels.

Besides, it has partnered with online marketplace Snapdeal for the rollout.

“The rollout has begun today. It has been a challenging period for the Nestle Organisation, and therefore, there is a feeling of satisfaction at bringing back Maggi noodles to the market,” Nestle India said in a regulatory filing.

It said Maggi noodles will not be available in 8 states that have banned its sale.