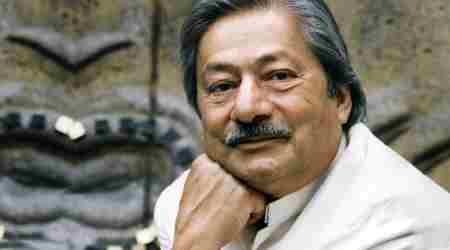 Bollywood celebrities today condoled the death of veteran actor Saeed Jaffrey, who died at the age of 86.

Jaffrey appeared in several Bollywood as well as British movies and was known for his roles in movies like “Gandhi”, “Shatranj Ke Khiladi”, “Henna”, “Ram Teri Ganga Maili”, “Dil”, “The Man Who Would Be King”, “A Passage to India” among others.

He was also the first Indian to receive the Order of the British Empire for his contributions to drama.