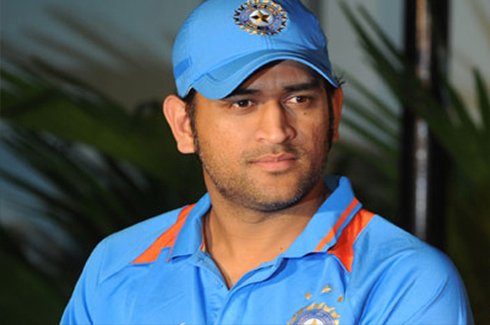 After a long gap Mahendra Singh Dhoni is likely to play for Jharkhand in the Vijay Hazare Trophy next month in case the Pakistan series does not happen.

Jharkhand State Cricket Association secretary Rajesh Verma has said that captain cool has expressed his desire to play for the state team.

“We have spoken to Dhoni and he has said that in all likelihood he will be available (if there’s no Pakistan series) to play for Jharkhand in Vijay Hazare Trophy. We have not discussed as to how many matches he will play or whether he would like to lead the side. But if he wants obviously, he will lead the side,” Verma reportedly said.

Dhoni last played for the State in the 2007 East Zone leg of Syed Mushtaq Ali T20 Championship in Kolkata.