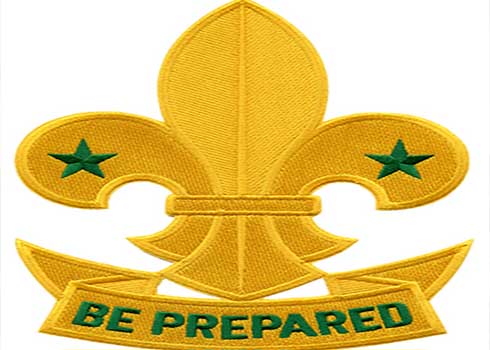 Rapid Action Force officer Aswini Kumar has been selected for the Lord Baden Powell national award 2016 for service to the humanity. The award will be given to him by President Pranab Mukherjee.

Jha reportedly expressed his happiness over getting selected for the memorial award aimed at promoting brotherhood.

Jha, who is second in command in RAF’s 106 battalion, is posted at Sundernagar camp office in Jamshedpur.

He will felicitated on the World Scouts Day. The selection was done by the Scouts and Guides organization.