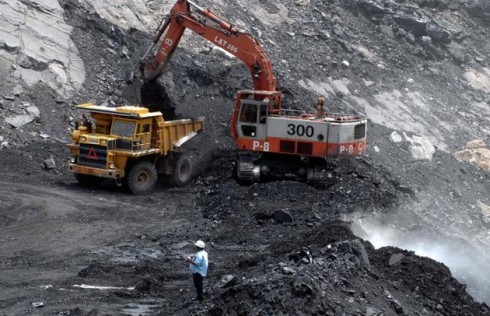 Jharkhand Ispat Private Limited Director R S Rungta today moved an application before a special court seeking to summon former Prime Minister Manmohan Singh as a witness in his defence in the coal scam case in which Rungta is an accused.

Besides Singh, Rungta also sought summoning of former Minister of State for Coal Dasari Narayan Rao as a witness in his defence.

In his plea, Rungta also sought summoning of various documents and said that these two witnesses would depose about their genuineness.