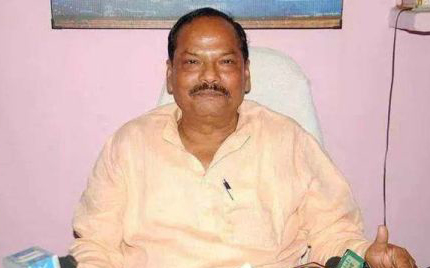 He said bringing down government departments to 31 from 43 would not only save administrative expenditure but also make running the administration easier.

The Chief Minister said the money saved by this move could be spent on common people.

The restructuring would also help investors, added Das. He said he had a desire to make Jharkhand a role model and “now we can say Jharkhand has become a role model in the country”.