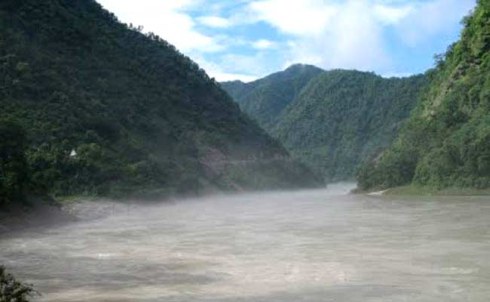 The Union Government has urged public and NRIs to contribute towards the Clean Ganga Fund (CGF).

The Government has until now reportedly received approximately Rs 88 crore in the form of donations in CGF and will require more money as the cleaning activity gets underway most likely from January, 2016, according to Union Water Resources Ministry officials.

The CGF was set up over a year ago.